Britain will test covid vaccine passport in two selected areas. The London Telegraph reports that two firms have developed vaccine passport which will be provided as an app for those vaccinated. The application will be monitored until March.

Andrew Bud, chief executive of one of the companies involved, iProov, said that the system will be integrated with the National Health Service, and could be rolled out to everyone in the country.

This happends only one month after Britain’s vaccine minister Nadhim Zahawi annonced that the government had no plans to introduce immunity passports..

Canadian health ministry are exploring immunity passports, tracking and surveillance. Ontario government says non-vaccinated people could face travel, social restrictions. When asked by reporters about how the government intends to go about convincing people to get the vaccine, Health Minister Christine Elliott warned that those who refuse it will face difficulties reintegrating into society.

Denmark is also issuing vaccine passport. The passport will allow those who have taken the vaccine to engage in society without restrictions. The immunity passport is being developed by the Danish government.

EU leaders demand standarised vaccine passport for travel. EU countries including Spain, Estonia, Iceland, and Belgium have all indicated that they are open to some form of vaccine passports. EU’s data protection chief Wojciech Wiewiórowski recently labeled the idea of an immunity passport “extreme” and has repeatedly said it is alarming, and ‘disgusting’.

Variety Of Fruits In London

Circus Corona – One Passport To Rule Them All

April 22, 2021 newsmix Comments Off on Circus Corona – One Passport To Rule Them All 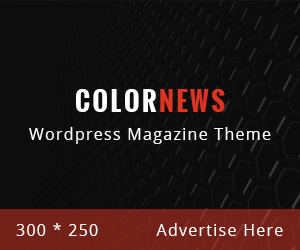